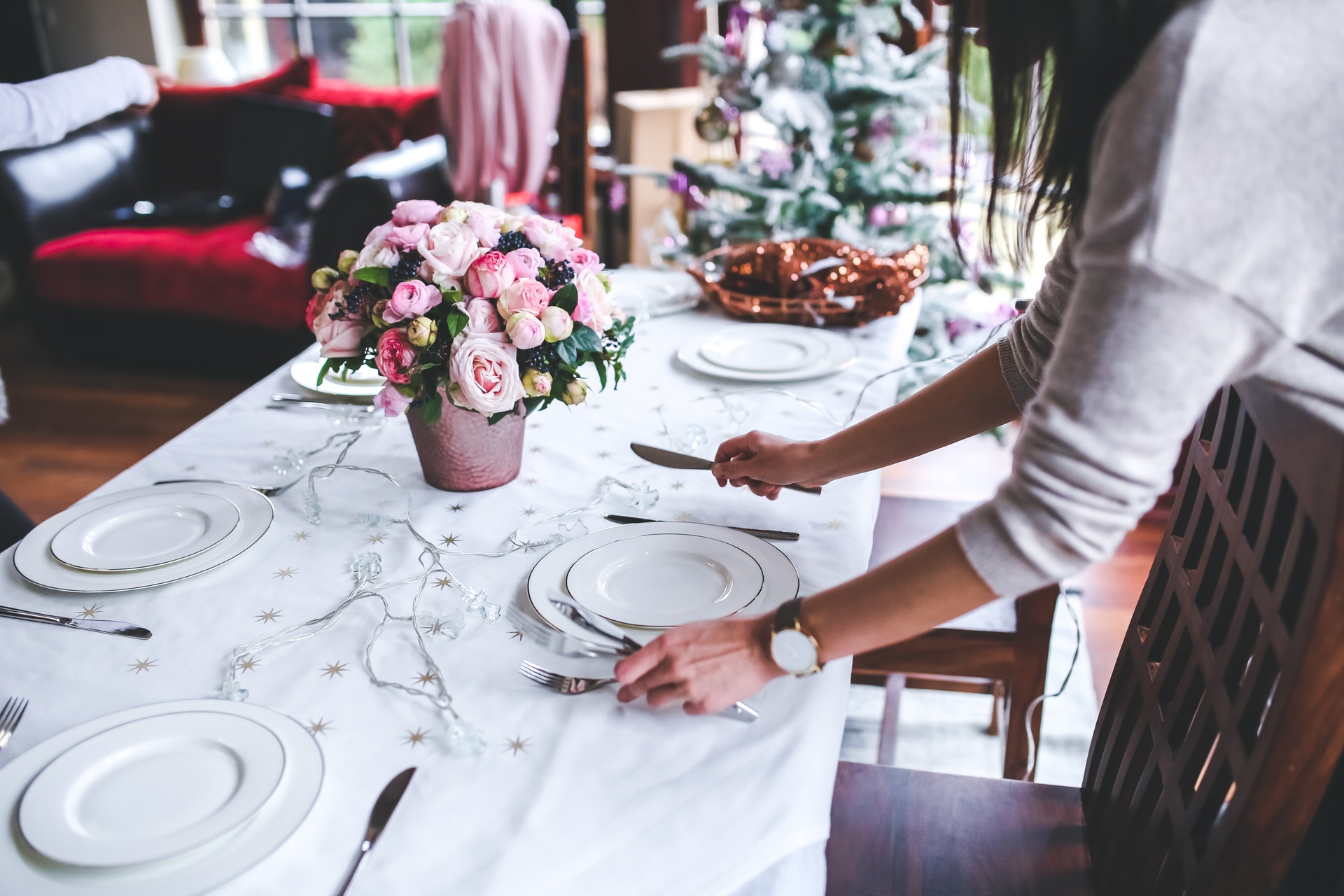 Charandas Chor’ , an adapted Nepali Screen paly of The Honest Thief by fyodor Dostoyevsky was staged at Shilpee Theater on September 14,2014, by the NCM Theater Group.

It was part of the College Theatre festival 2014,organised by the pathsala Theatre Group Directed by the Abhishek Bikaram Thapa,the 1 hour 15 minutes play was staged in front of a 200 member audience at 11 am and 5 pm. 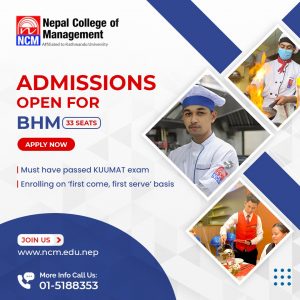